Showing posts from 2013
Show all

December 27, 2013
#1.  We love us some Whitney so of course creating a documentary on her is the number one thing we completed this year. We were so frustrated over the lack of positive portrayals of Whitney Houston in the media following her passing that we set out to create the Whitney tribute we wished to see in the world.  Our documentary, 'For The Love of Whitney' is the best thing you never saw about Whitney! But don't take our word for it, just check out the reviews on Quencie.com and our Facebook Page . #2.   In March, we had so much fun capturing the rehearsals for BET's 13th annual Celebration of Gospel. Can you imagine getting to watch some of the best singers in the world do songs over and over again? It's the only time I wanted people to mess up, just so I could hear them perform it twice.  Later, we got to interview some of Gospel's biggest names including: Tye Tribbett, Jason Nelson and James Fortune .  In this video, we give you an exclusive behind the scen
1 comment
Read more 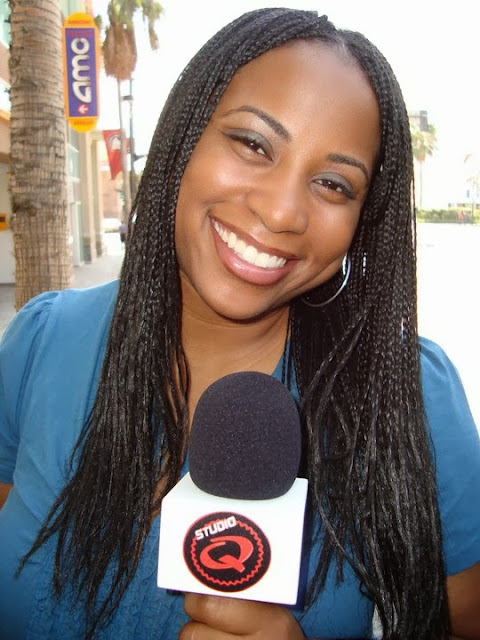 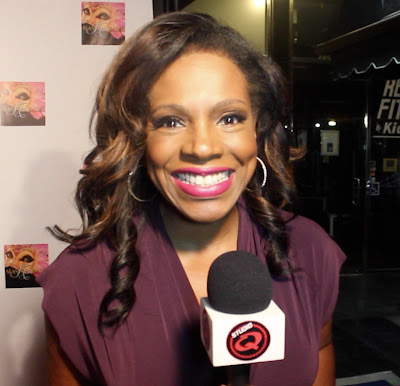 Last night we spotted Studio Q right in the middle of Sheryl Lee's episode of 'Life After' on TV ONE.  We were thrilled to see our mic on TV in front of the original dream girl, Sheryl Lee Ralph.
1 comment
Read more 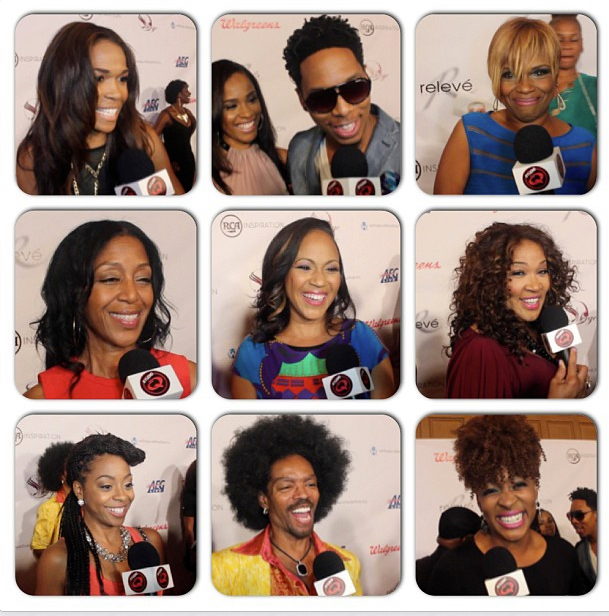 STUDIOQTV TWEET Featured in Oprah's Next Chapter Promo on OWNTV 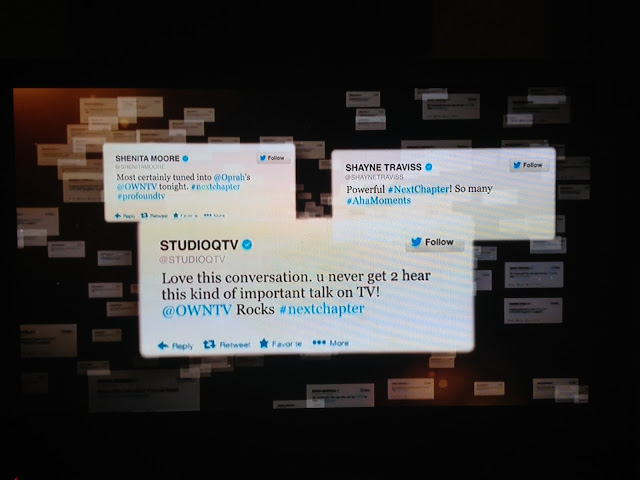 A few weeks ago Studio QTV tweeted during Oprah's Next Chapter show on OWNTV . It was a great episode featuring Phylicia Rashad, Gabrielle Union, Viola Davis and Alfre Woodard discussing black women in Hollywood.  Our tweets were among Oprah's other 20 million followers but out of no where Oprah not only re-tweeted us she replied directly to us thanking us for watching the show! She has 20 million followers - how did she even see OUR tweet? Ah-mazing! Clearly, we had been blessed by the Twitter Gods and were experiencing Twitter magic . A few days later it got even better, we received a direct message from OWNTV about getting permission to use our tweet in a Next Chapter Promo ! This most definitely exceeded all expectations!  Our tweet has been featured in an OWNTV promo for a whole week now! The actual Next Chapter show being promoted features Hugh Jackman and airs tonight on OWN. Yes, I will be watching! Who knew that something you tweeted to Oprah would end up on
1 comment
Read more
More posts