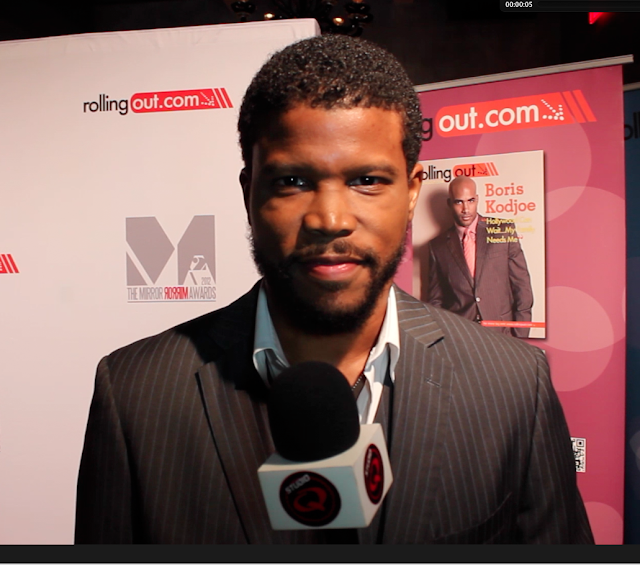 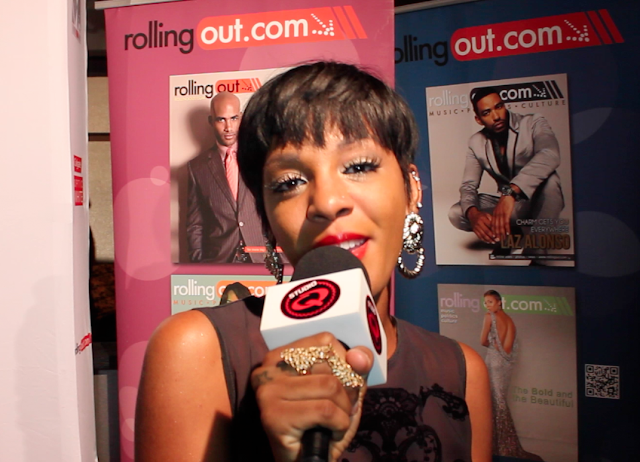 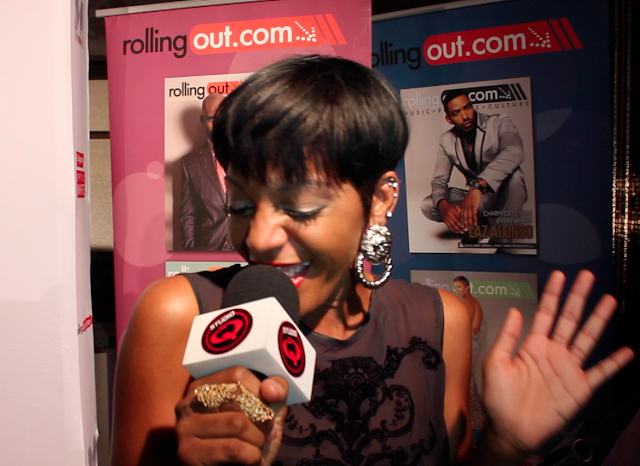 I got Dawn Richard to sing a Whitney Houston song! 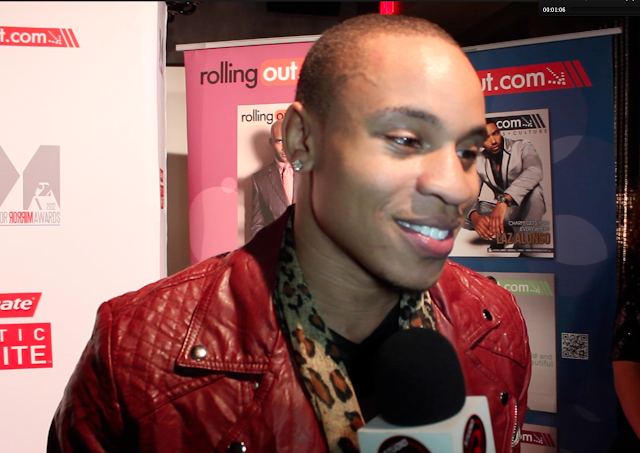 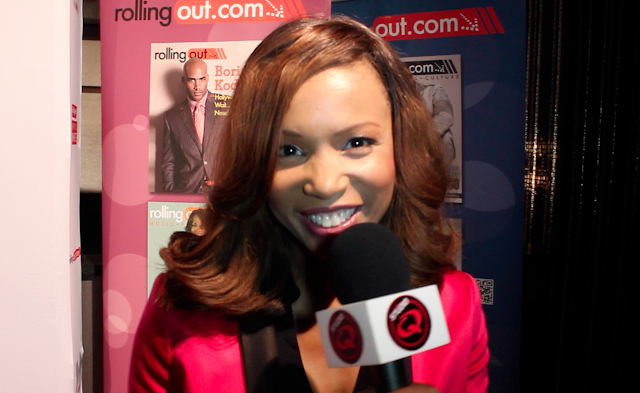 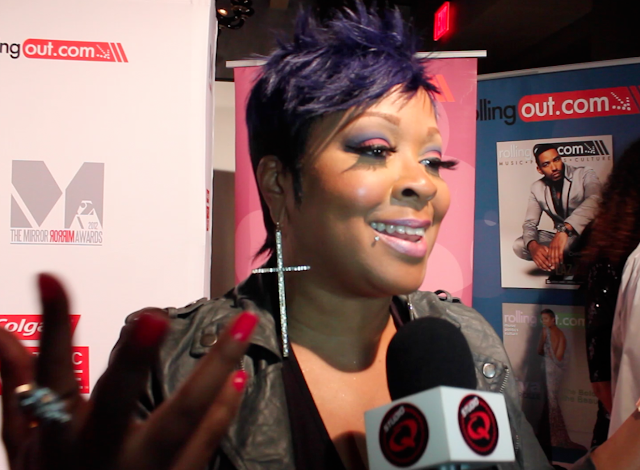 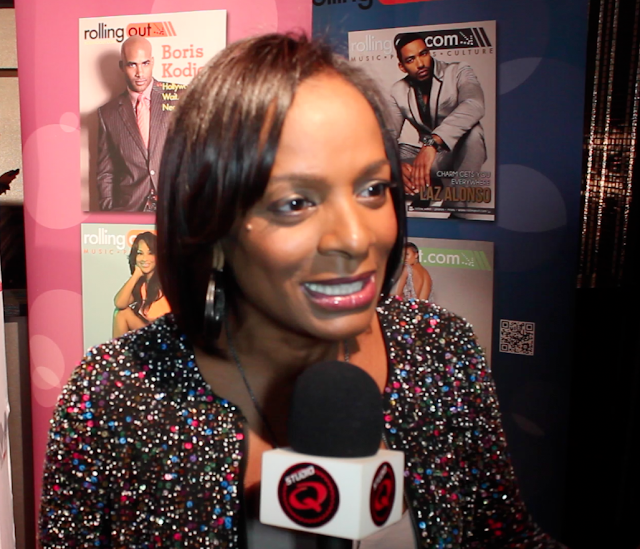 The Great actress, Vanessa Bell Calloway, currently
on one of my favorite Showtime shows, Shameless 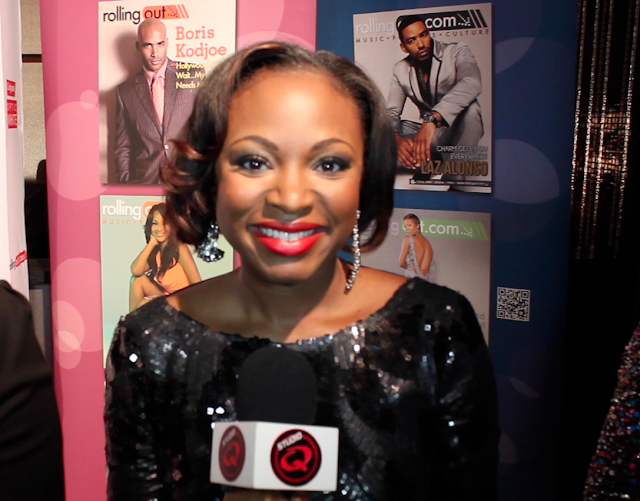 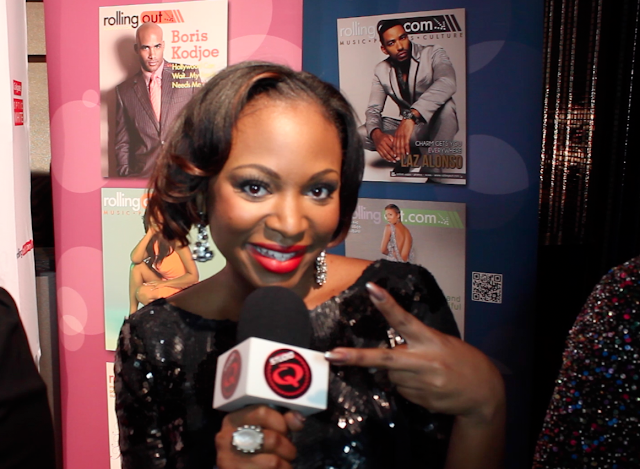 Actress Singer Naturi Naughton loves Whitney Houston, sang in New Hope Baptist Church (the same church Whitney grew up in) and is also from Jersey! A girl after my own heart. Loved her on Mad Men too. I wish I would have gotten her to sing. Remember when she was in the group 3LW 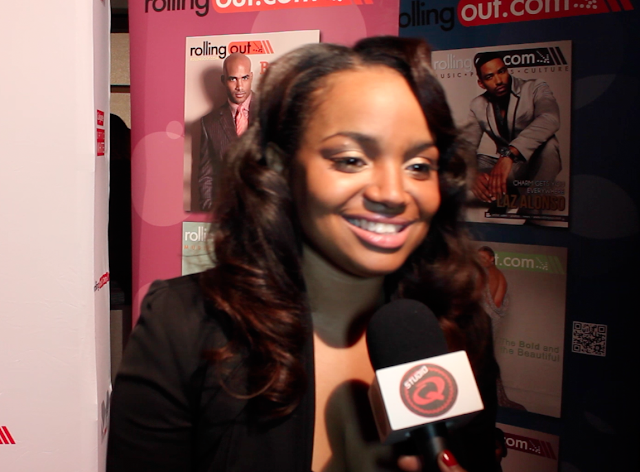 Actress, Kyla Pratt who has done stellar work all of her life. Kyla has skills. I think she is one project away from being a movie star.  I believe one day she will be nominated for an Oscar. 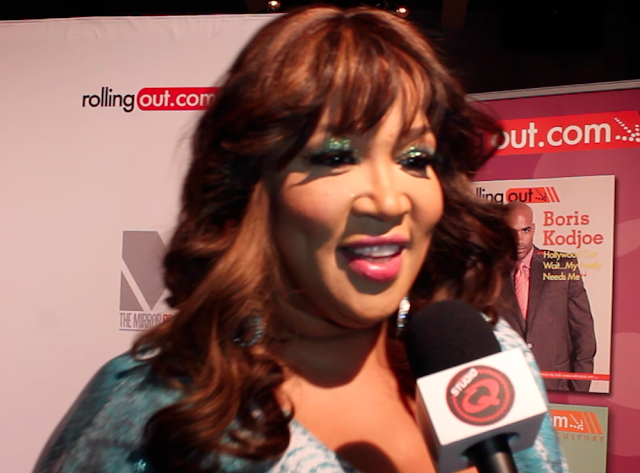 Actress/comedian Kym Whitley is currently filming her own reality show about adopting and raising her baby boy. It is set to appear on the OWN network in April 2013. I am looking forward to seeing Kym as a mom. Meanwhile, we can see her on Animal Practice on NBC Wednesdays at 8PM. 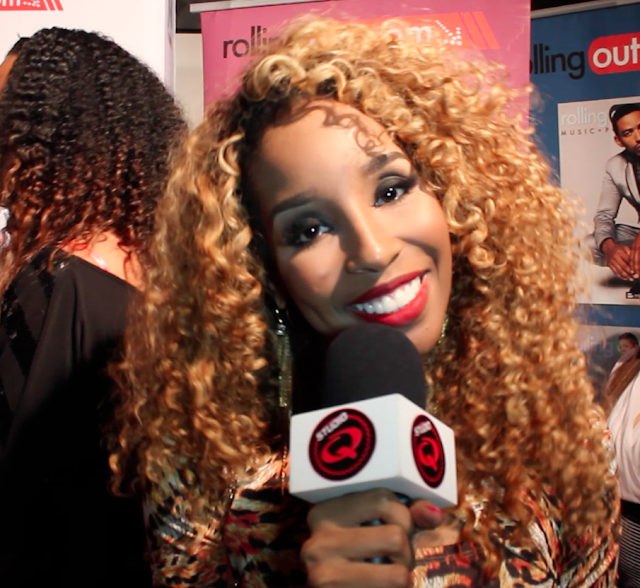